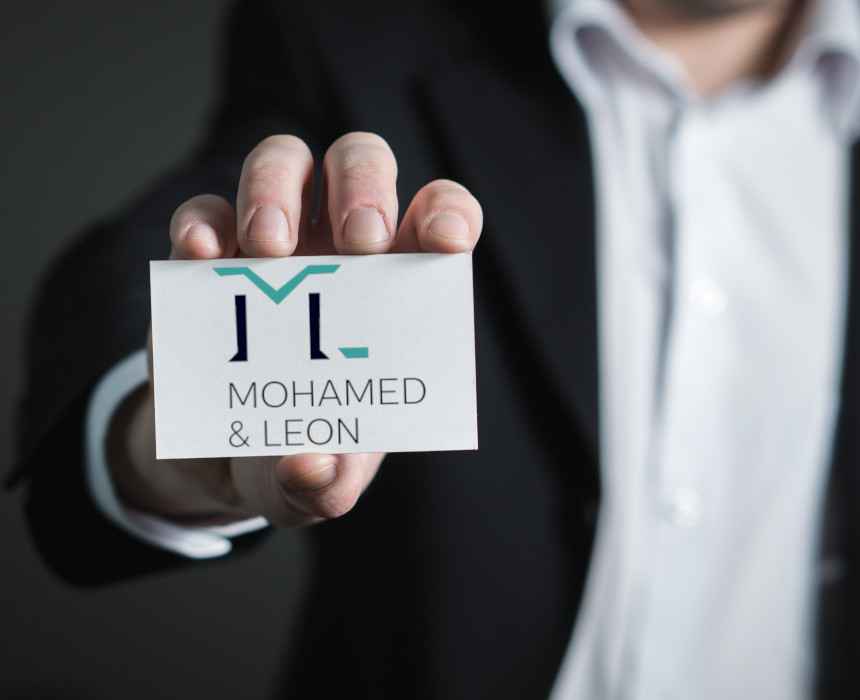 Ismaiel Mohamed is a director of the firm. He studied at UWC and completed his articles at a well-known litigation firm. He was admitted in 2010. He spent several years in practice whereafter joined one of the JSE listed companies as a legal advisor. In 2016 he left the corporate environment and together with Marc Leon launched Mohamed & Leon Incorporated. He heads up the litigation department specializing in evictions, interdicts and civil procedure. He also runs the commercial drafting department.

Marc Leon is a director of the firm. He studied at UNISA and completed his articles at a well-known conveyancing firm. He was admitted in 2002 and then went on to open his own practice in 2004. He spent several years running this firm and in 2016 he launched together with Ismaiel Mohamed the firm Mohamed & Leon Incorporated. He heads up the conveyancing department specializing in transfers, bonds and developments. He also runs the estate planning and trusts department.

Micaela Pym is an associate of the firm. She studied at UCT and completed her articles with the firm and was admitted in 2019. Her areas of focus are property litigation, evictions, dispute resolution and conveyancing.

Deceased Estate Administration, Estate Planning, Drafting of Last Will and Testaments and Trusts.